Why Guys Should Hate Chick Flicks

I’ve heard any number of women complain that the males of their acquaintance refuse to watch modern romantic comedies. I’ve also heard many people criticize chick flicks for their reification of women into spouse-hunting she-Rambos. Often overlooked, however, is the shallow portrayal of men. 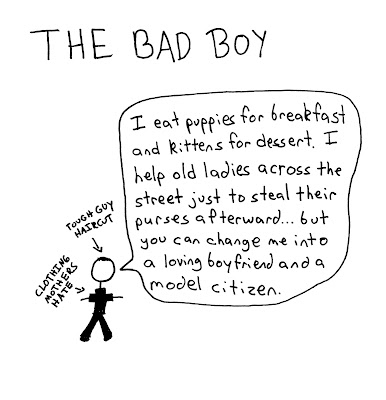 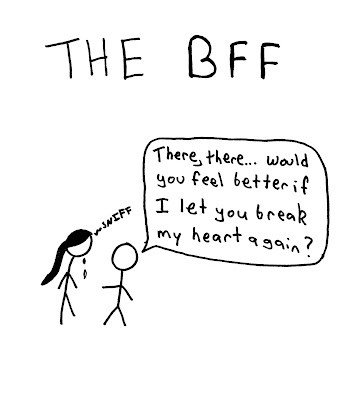 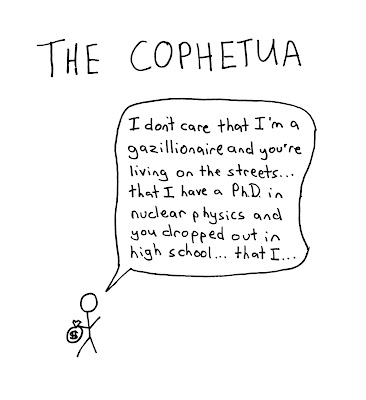 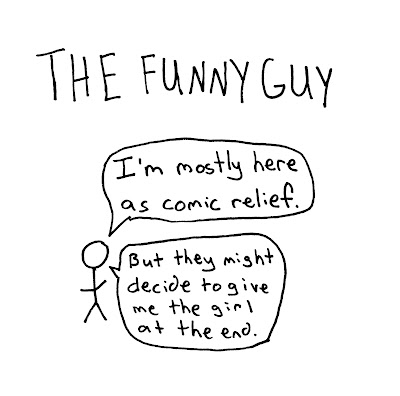 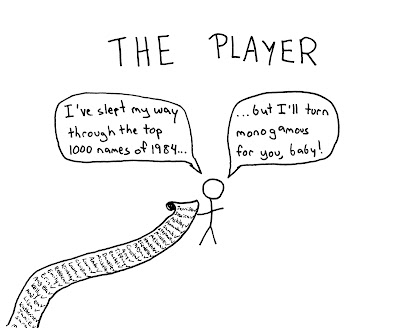 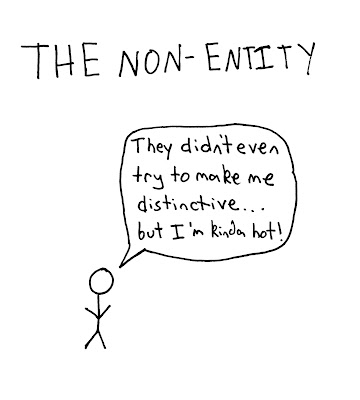 Theoretically these men have lives of their own, but only lip-service is paid to their careers, hobbies, and aspirations. They often gather with friends, but there’s only one topic of conversation. 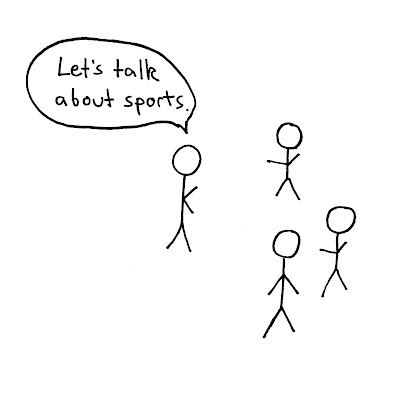 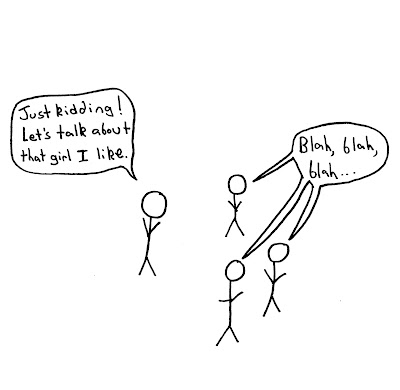 In the world of the chick flick, certain ratios apply.

Have you ever noticed that “heroine” and “heroin” are only one letter apart? This may be etymologically insignificant... or is it? 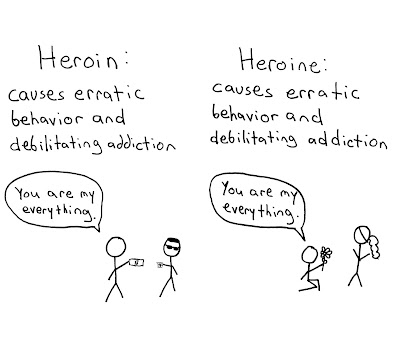 Congratulations, gentlemen. According to chick flicks, you are an object meant to be manipulated, trapped, and eventually mounted on the mantel. 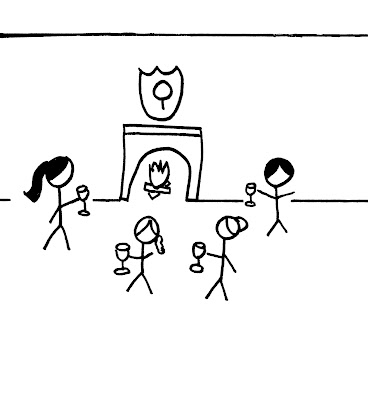