Actual Ways My Classes Have Ended

It’s important for instructors to plan their classes thoroughly, but it’s also essential to exercise flexibility and take advantage of teachable moments. Then there are the small decisions that end up having bizarre ramifications. 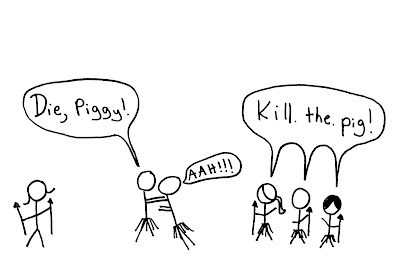 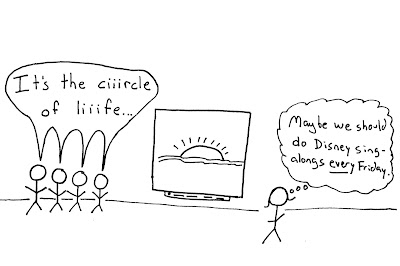 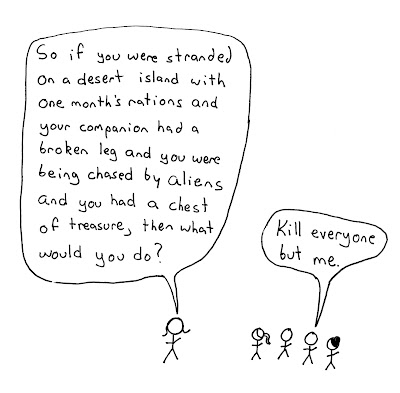 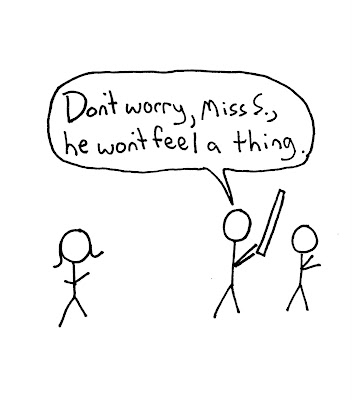 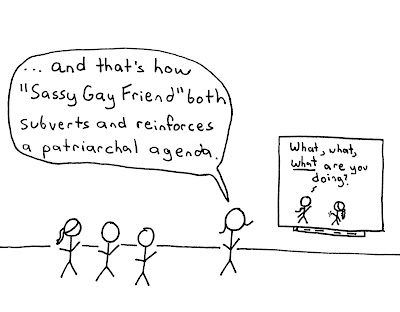 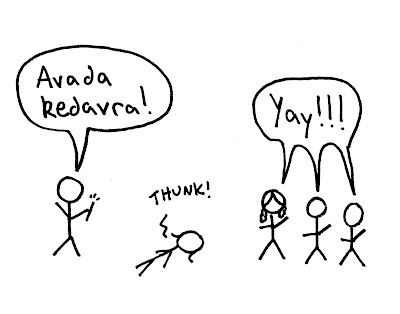 Email ThisBlogThis!Share to TwitterShare to FacebookShare to Pinterest
Labels: Teaching 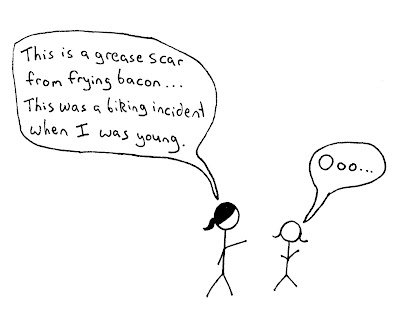 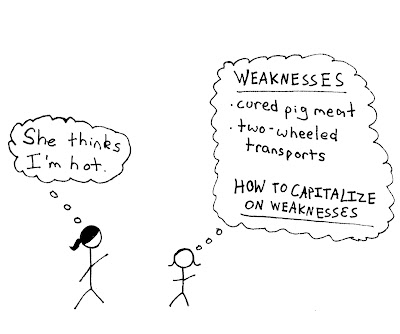 If I’ve learned one thing from watching The Lion King and enduring a childhood of being dragged to my big brother’s Boy Scout meetings, it’s this: 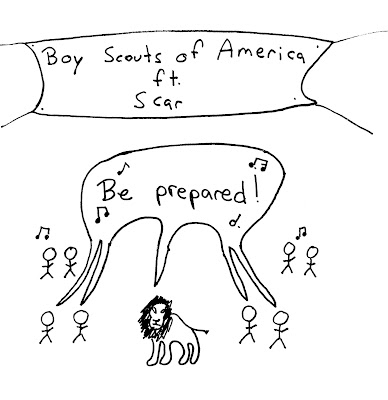 I don’t always succeed, however. Case in point: my supply of cash had been dwindling over the past few weeks, and last Sunday’s lunch expedition was nearly disastrous. 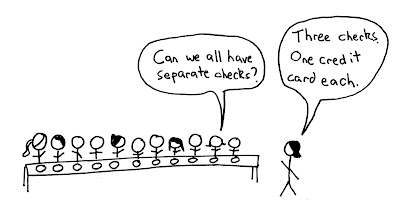 I had a grand total of two dollar bills in my pocket, and the only thing that saved me was remembering that the girl next to me owed me five dollars.

I knew then that it was time to make a long overdue trip to the bank to deposit some checks and get some cash back. However, I procrastinated – foolishly, as it turned out.

Yesterday I left my lunch at home and had to buy food from the school cafeteria. From the depths of my purse and my shoulder bag, $3.50 in quarters magically appeared.

Instead of heading to the bank that afternoon, I put it off another day. I was therefore in something of a quandary when I again neglected to bring my lunch to school. 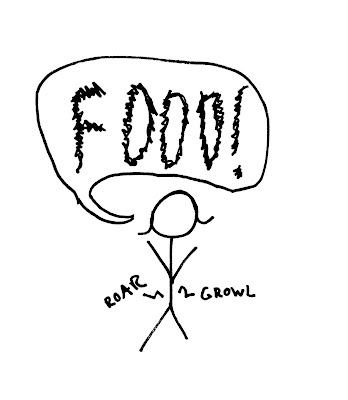 This time I left no corner, no pocket, no murky depth unplumbed. I even remembered the coin that had been stuck in my top desk drawer for the past year, and I thought longingly of the few cents that had recently been removed from the front passenger door of my car.

In the end, I stared at a motley assortment of currency: six quarters, one dime, six nickels, and twelve pennies. I could afford to buy a bag of chips and a carton of milk, but nothing warm.

I didn’t want carbohydrates alone, nor did I want something sugary, as I’d spent all morning munching on the candy I forgot to give to my third hour class. I wanted a barbeque pork sandwich. For the first time in my life, I sympathized with Jack from Lord of the Flies. 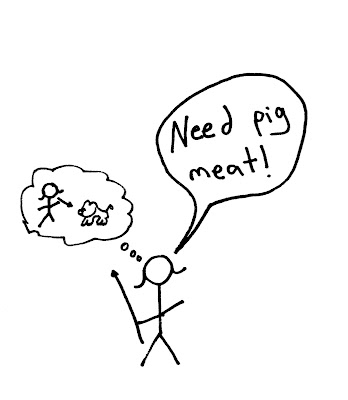 All I needed was a quarter. Anyone would have spotted me one – faculty, students... heck, even the cafeteria staff would have given me grace. The ladies there had eyed me with pity when I used fourteen quarters to pay for my eggrolls the day before.

Unfortunately for my gurgling stomach, hunger is not my primary motivation in life. 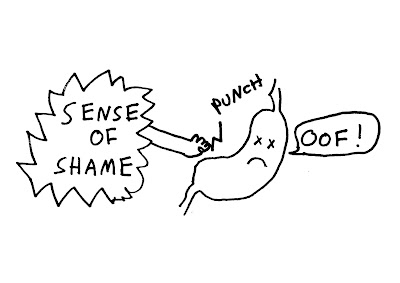 The cafeteria was out. My only other option was the school vending machine, which featured a credit card payment option. The problem here was that it offered 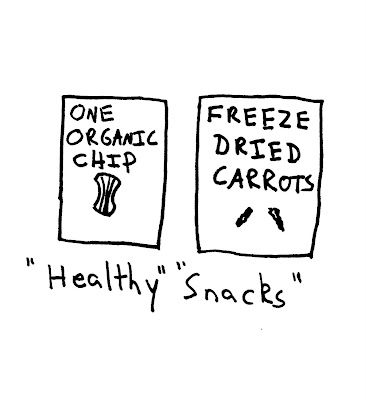 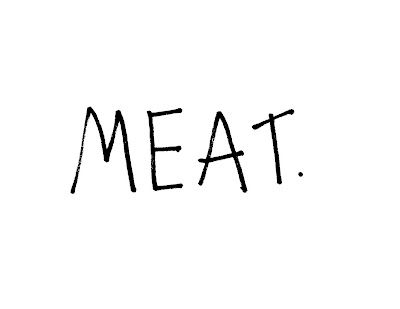 Even so, I struck a bargain with my stomach, promising I’d feed it real food later if it accepted a token offering then.

Moral of the story: be prepared. That way you won’t run out of cash and find yourself gnawing bunny-shaped cheese crackers and pretending they’re made from real rabbits.

... or maybe we just need meat vending machines. That would be awesome.