Why I’ve Never Kissed Under Mistletoe

When the world was young and the gods still roamed across the rainbow bridge to sit at the well of Urd, the most beloved god in Asgard was Baldr. 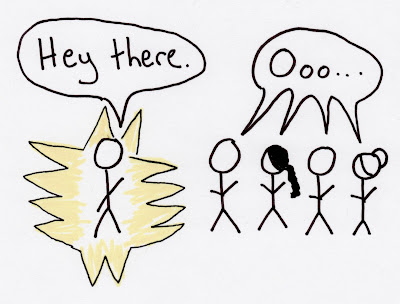 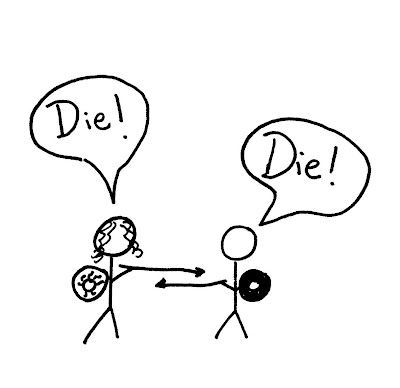 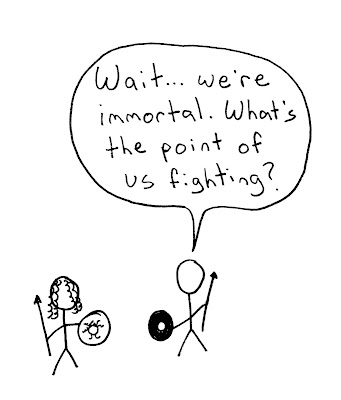 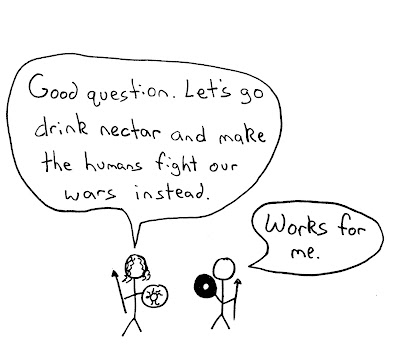 Rather, the Norse gods were as mortal as the humans who worshipped them, and the fate of many gods was to die.

Thus it was with Baldr. 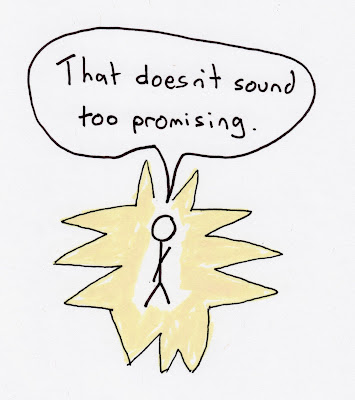 Frigg, queen of the AEsir and wife of Odin, dreamt that death would come to her beloved son, the god of light. 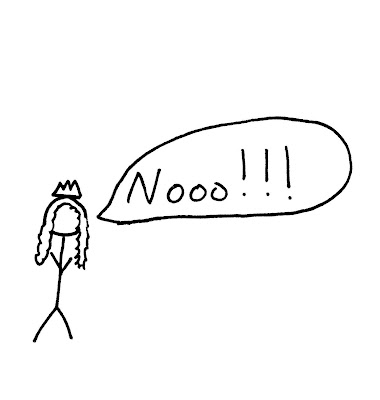 Odin, having long since traded an eye for wisdom, knew that Baldr could not escape his fate. Not so Frigg, who determined to save her son’s life. 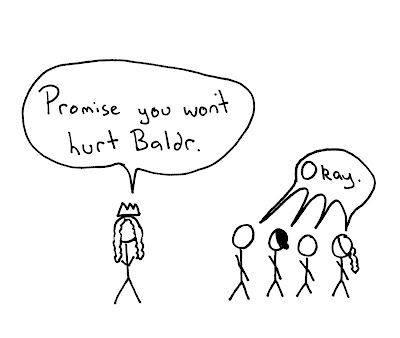 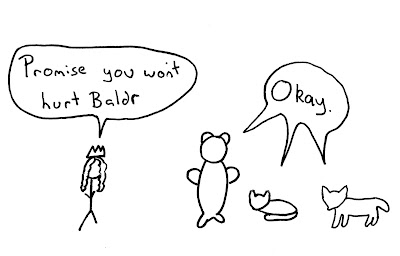 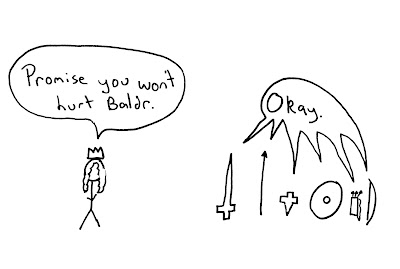 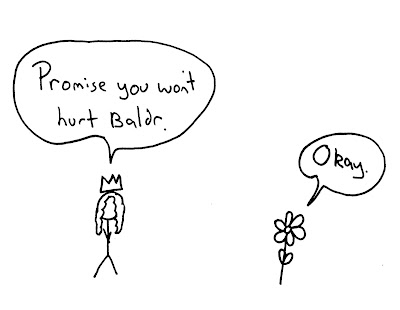 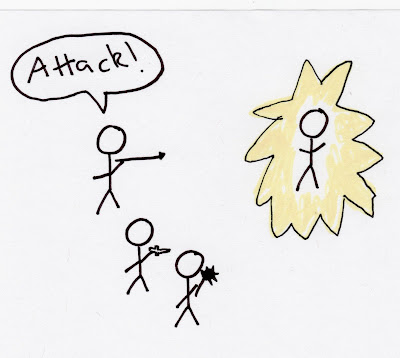 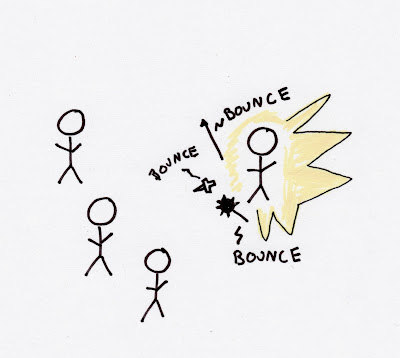 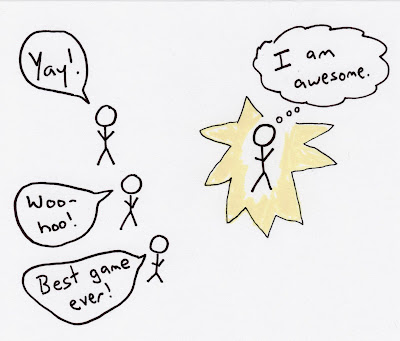 The trickster Loki, however, observed these games with bitterness. One day, he disguised himself as a woman and went to speak with Frigg. 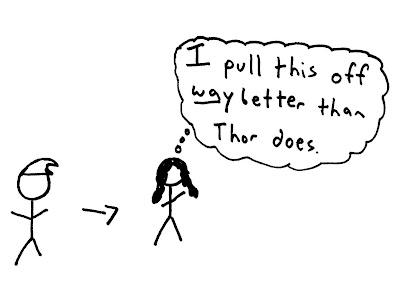 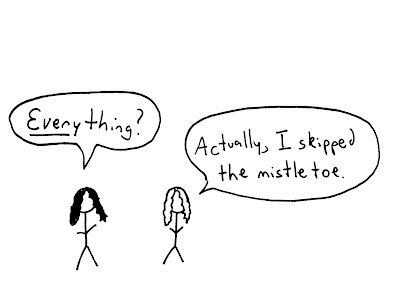 The next time the gods were playing hurl-the-weapons-at-Baldr, Loki approached Höðr, the blind god. 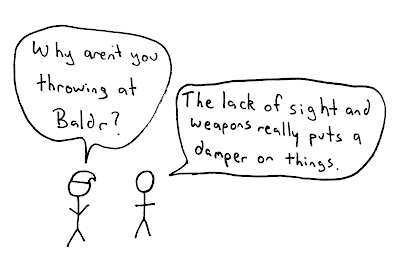 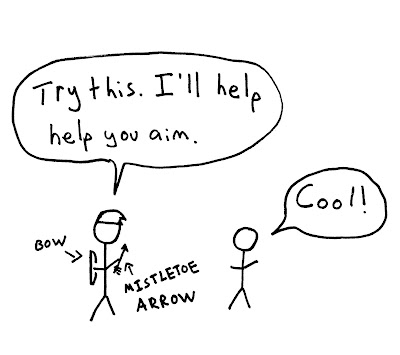 Frigg lived to regret skipping the mistletoe. Her son now dwelt in the shadowy realm ruled by Loki’s daughter, Hel. And when the corpselike queen agreed that Baldr would revive if the entire world wept for him, a single holdout prevented the light god’s return. 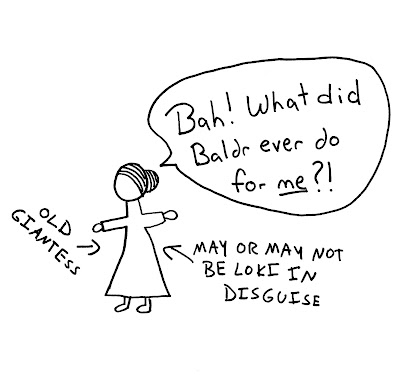 Moral of the story: mistletoe is for mischief, so skip the smooching. 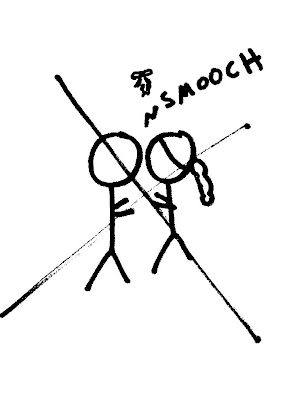 Mistletoe is deadly, not romantic. In fact, the plant is parasitic and poisonous, and its name may derive from the German for “dung branch.”

This year, find proper uses for mistletoe – like binding your enemies, playing tug-of-war across a volcano, or weaving Viking-shaped lawn ornaments. Don't kiss under it. 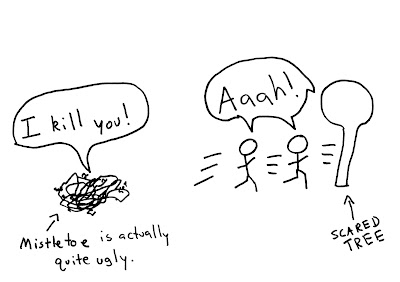 Email ThisBlogThis!Share to TwitterShare to FacebookShare to Pinterest
Labels: Mythology

The Perils of Being an English Major, Music Edition 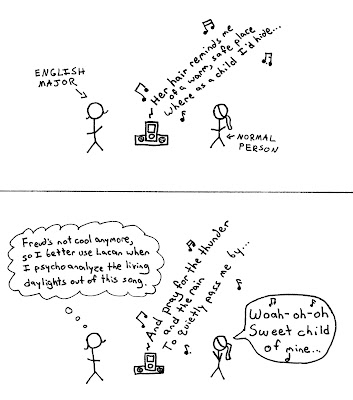 True story. I love this song, but whenever I hear it my fingers itch to write a paper.

(Click to enlarge image.)
Posted by Lori at 5:33 PM No comments:

Email ThisBlogThis!Share to TwitterShare to FacebookShare to Pinterest
Labels: English

Today I got to play with fire in church. 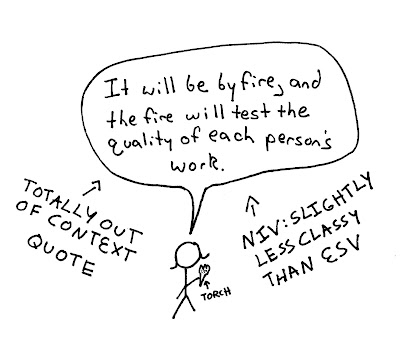 Okay, so it wasn’t as awesome as that. In reality, I joined with three other people to lead the morning’s responsive reading. 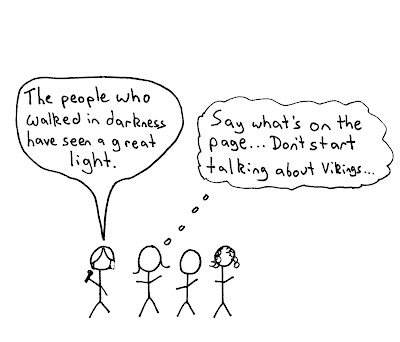 After the responsive reading, it was time to light the advent candles, a task that fell to me. Apparently it’s very important to light the candles in the correct order. 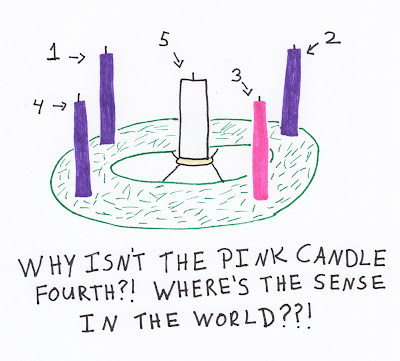 The problem with this is that it required me to maneuver around my advent fire-buddies while holding a lit match. 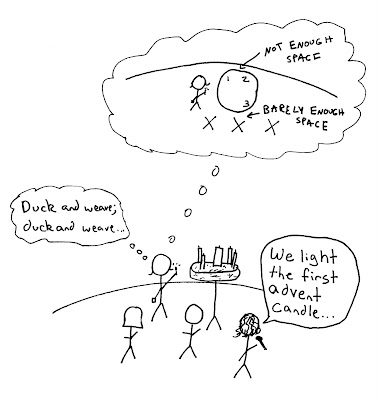 To complicate matters, I had to move quickly enough to light all three candles before the match expired. 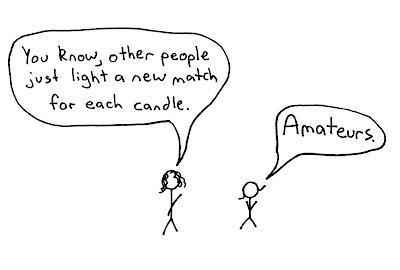 Somehow I managed to overcome my severe lack of coordination. I flitted across the stage like a skilled dancer. 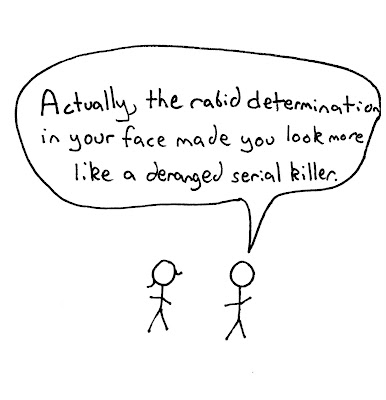 Knowing, however, that lesser folk may not be as innately talented as I, I propose the following week-long training regimen for potential advent pyrotechnicians.

Monday: Meditate on the biblical concept of fire. Did you know that forms of the word “fire” appears 364 times in the NIV translation?

Tuesday: Run an obstacle course. Dodging piles of laundry in your bedroom is an acceptable version of this.

Wednesday: Hide a box of matches in a pile of evergreen branches. This will prepare you to grab them swiftly from the advent wreath. Bonus points if you do this while being chased by a large bear.

Thursday: Practice lighting matches and holding them as to maximize their lifetime. Whether or not you get burned in the process is irrelevant.

Friday: Shout “Fire!” in a crowded theater. This will prepare you for if you accidentally set the sanctuary ablaze.

Sunday: Cover self in gasoline. If you catch fire, you might as well make it impressive.
Posted by Lori at 9:41 PM 2 comments: