When I was young, my attempts to draw flowers invariably devolved into a series of crude tulips set beneath a stylized sun. 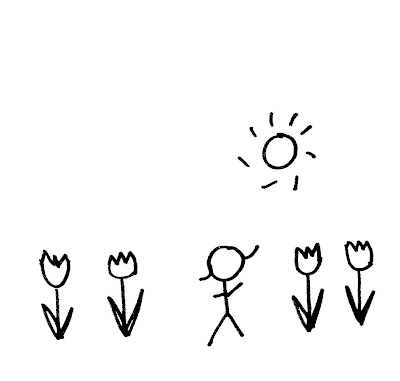 Two decades later, my doodles show the dramatic progression of my art skills. 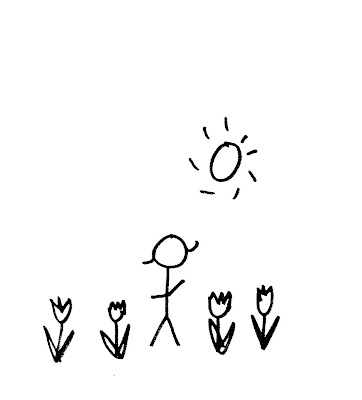 At the age of twenty-three, I took a job at a Christian Reformed school. 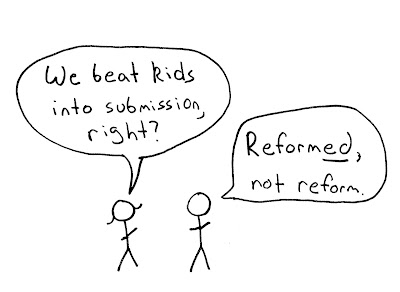 At the time, I knew nothing about the culture into which I was about to step. 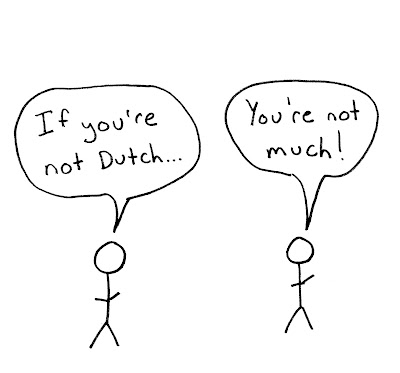 Five years into my teaching career, I finally feel like less of an outsider. 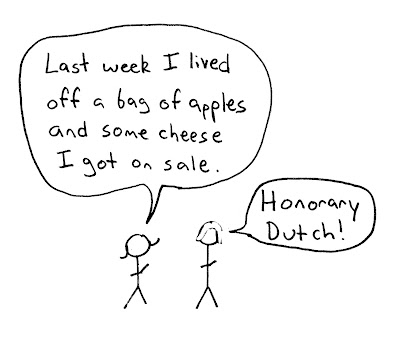 It’s still a learning process, however. For one, I’ve never quite understood my colleagues’ reverence when they mention their spiritual home. 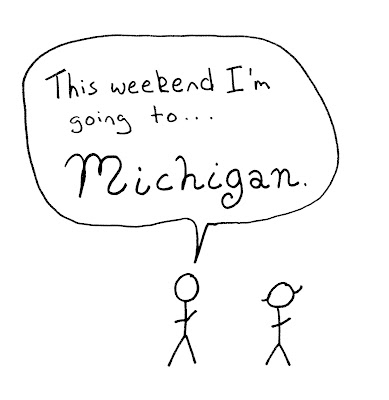 They’re not talking about the whole state, however – they’re referring to a specific region on the western side of the Lower Peninsula. 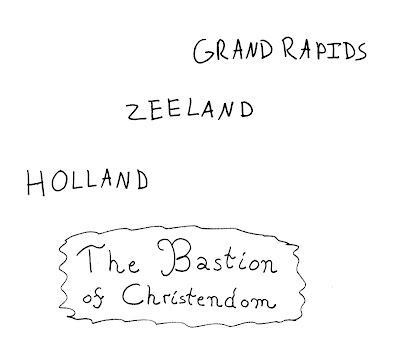 This week, my fellow English teachers and I attended a conference in this area. 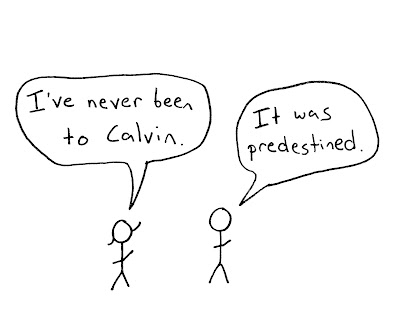 Thus it was that took my first trip to the land of tulips and TULIP. 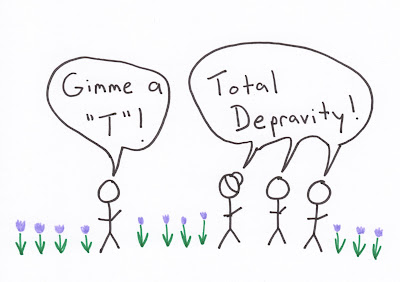 Our path there was guided by a pillar of cloud, 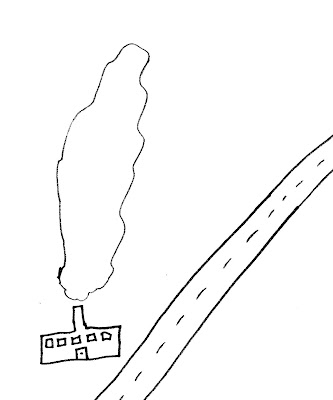 and we crossed a flowing river. 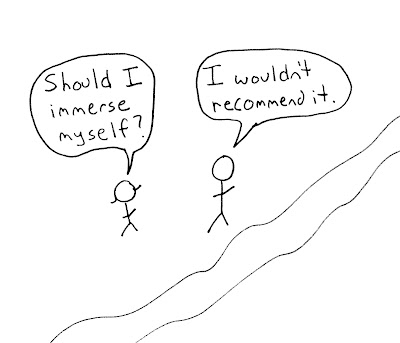 When we reached the Promised Land, I rushed through the gates. 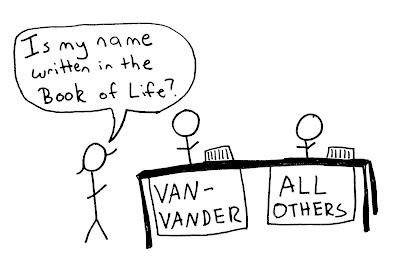 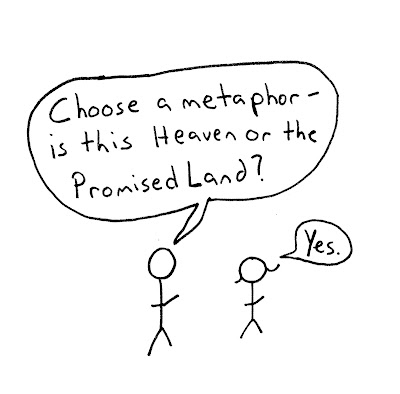 During my sojourn, I had the eerie feeling that I was among these people but not of them. 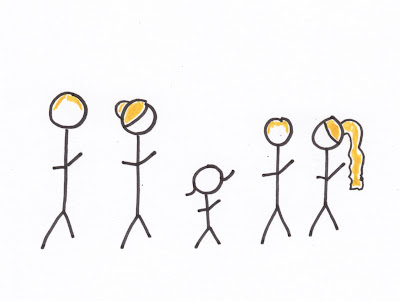 Even so, they strove to make me feel included. 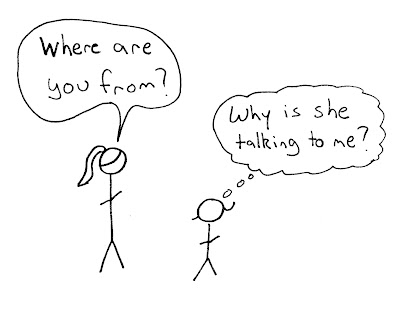 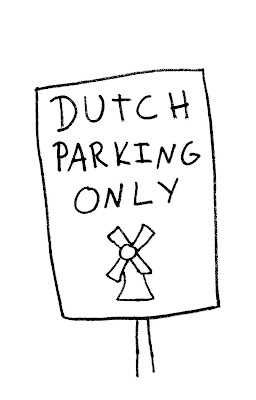 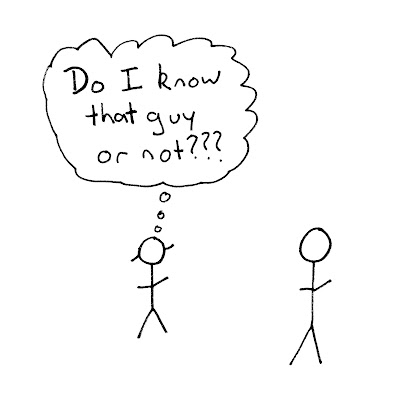 To complicate matters, I kept recognizing people and then forgetting to greet them. From a social awkwardness perspective, this was probably the better option. 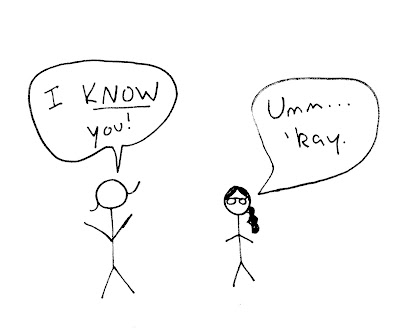 However, I was also welcomed by new friends. 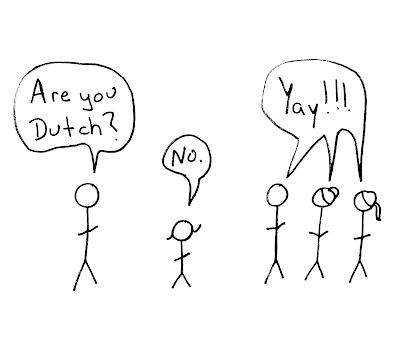 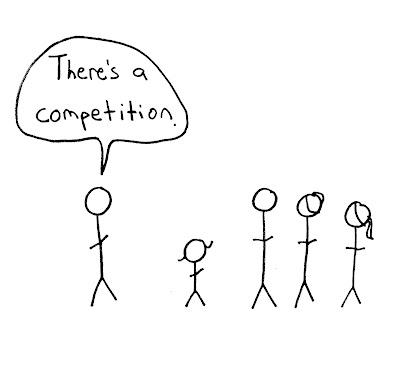 Another commitment caused me to leave the conference early, and as we departed, my colleagues’ hearts were troubled. 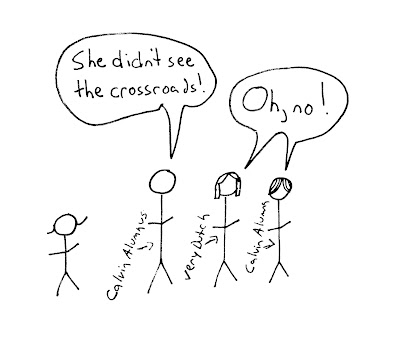 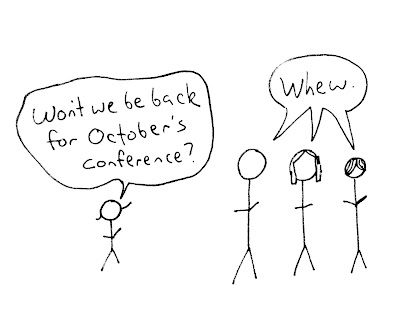 I’m looking forward to my return – with a little penmanship, I’ll pass myself off as a native. 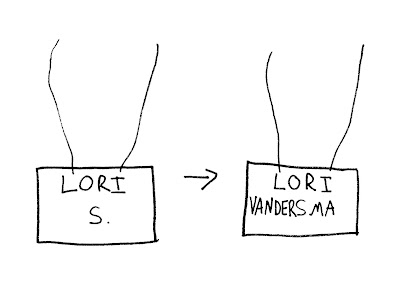 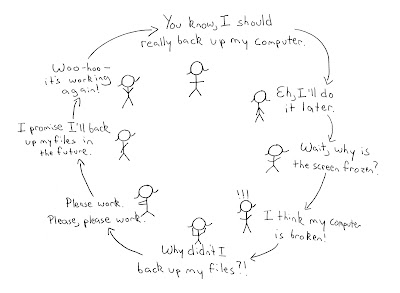