I teach a class called "Modern Communication." The irony is that for the first ten years of my life I couldn't say my own name.
I was always very fond of my name. 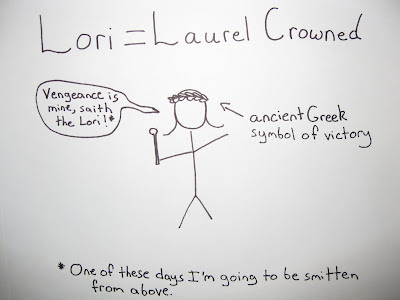 ...but I hated being introduced to people. 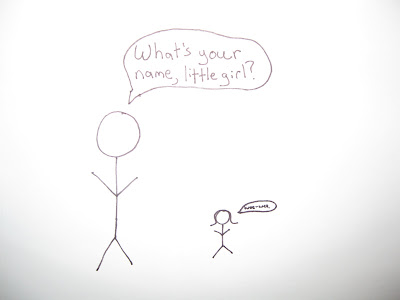 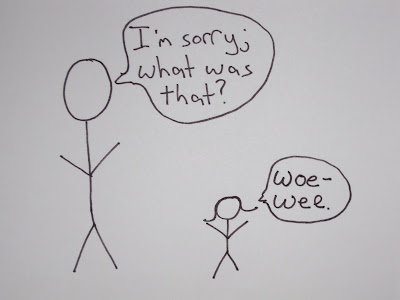 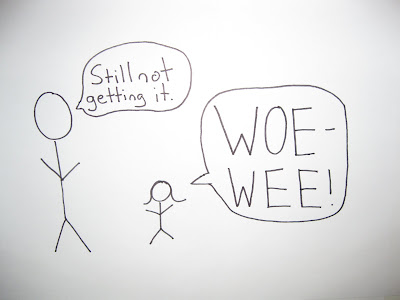 The letters "L" and "R" were my personal demons. 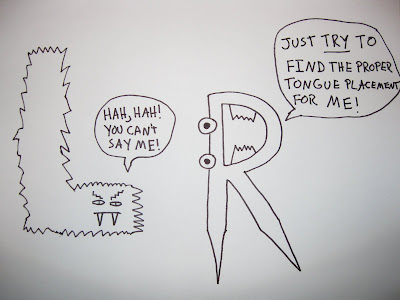 ... so twice a week I had to leave class, descend a flight of stairs, and squeeze into a closet of a room with Ms B., the speech therapist. 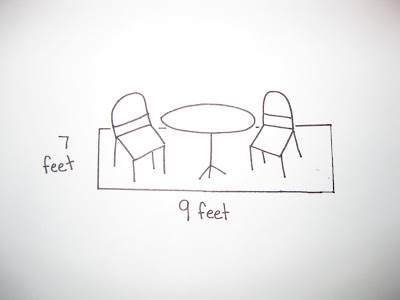 Ms B. was a great believer in stickers... 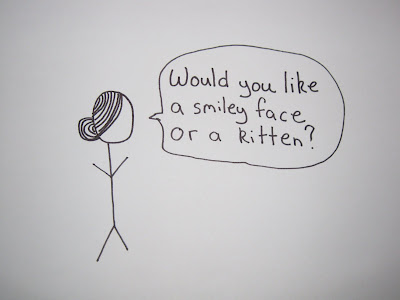 But I didn't want a lacy, neon green shoelace or half a ripped Garfield comic book. Instead, I offered Ms B. a deal. 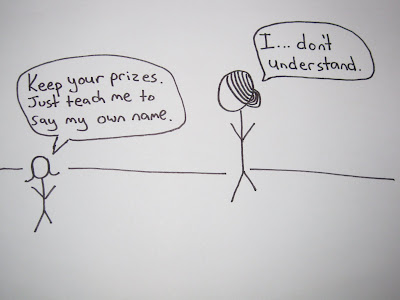 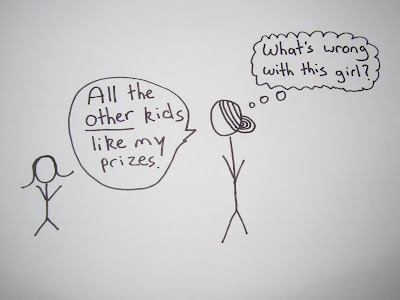 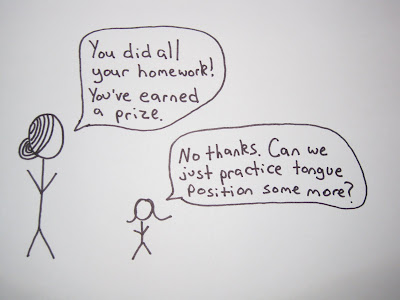 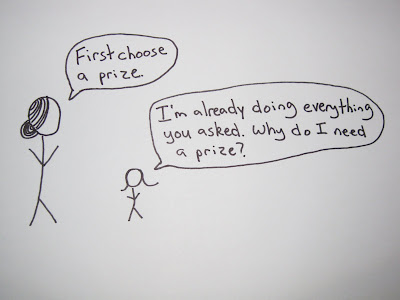 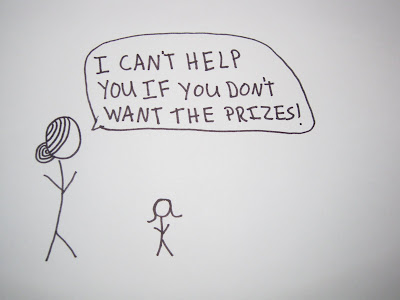 Eventually Ms B. wrote me off as a lost cause. 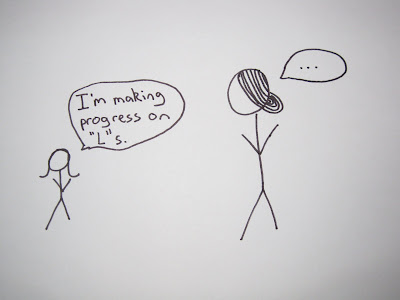 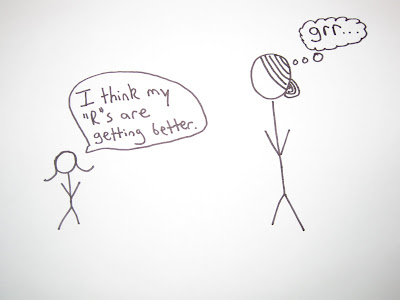 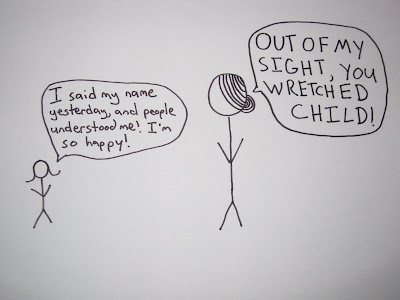 Sixteen years have passed, and to hear me talk you wouldn't know that I'd ever had a speech problem. 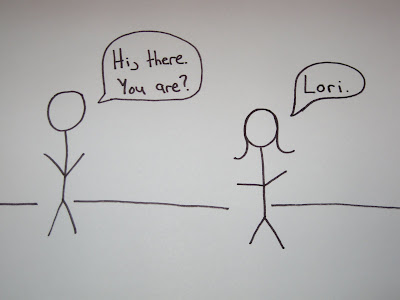 But every time I say my name there's a fraction of pause before I attempt the syllables, and then my tongue lingers deliberately on the liquid consonants lest a "woe-wee" inadvertently escape my mouth.
Posted by Lori at 4:58 PM