My roommate has been telling me for months that I need to eat foods with actual nutritional value, but it didn’t sink in until I read a health question during Scholastic Bowl this afternoon. 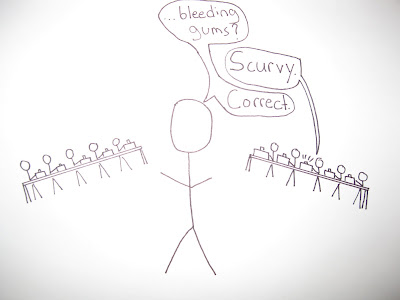 I knew scurvy was bad, but... bleeding gums? For the rest of the match, I kept picturing what would happen to my mouth if my eating habits were left unchecked. 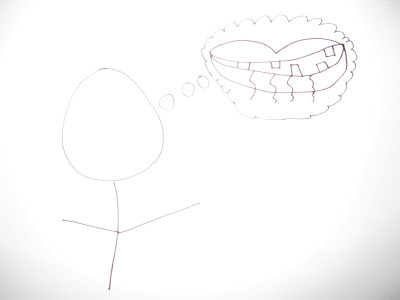 To protect my future self from becoming a toothless crone, I stopped to buy pertinent groceries on the way home. Fruit, I vaguely remembered, was the key to staving off scurvy, so I carefully selected strawberry yogurt and frozen dinners with mandarin orange tidbits in the rice. Eventually it occurred to me that I should check the produce department, where I promptly grabbed a bunch of bananas... only to wonder belatedly which fruits actually contain vitamin C.

As I stared the mystifying array before, I noticed a section of small, roundish, green things, and suddenly it clicked: limes... limeys... British sailors warding off scurvy... They were three for 99 cents, so I grabbed the greenest one (obviously an indicator of high vitamin C levels) along with two companions and headed for checkout line.

There was only one couple ahead of me, but they took approximately forever because they were being helped by a clueless new hire who couldn’t figure out how to give them a rain check on a buy-one-get-one-free deal. My confidence was not restored when my turn rolled around. 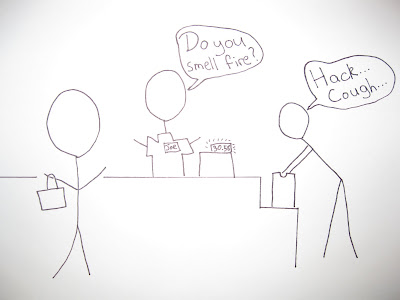 It wasn’t until I returned home that I realized that I had no idea what one actually does with limes. I hate citrus texture – eating oranges seems like gnawing on roadkill dowsed in adhesive remover – so I decided to consume just the liquid. 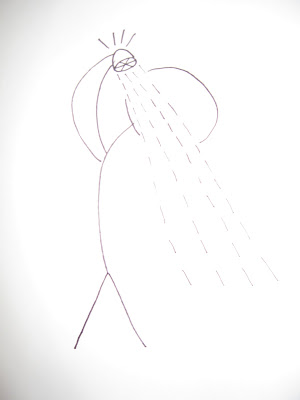 This was a fail, so I tried making lime juice. 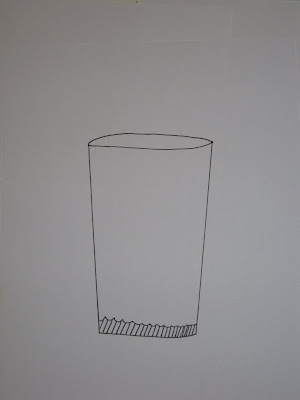 Also a fail. I wound up with about an ounce of something that could eat through the floor of my kitchen and then erode the basement for good measure.

Being the inventive soul I am, I came up with a solution for my scurvy-fearing dilemma: 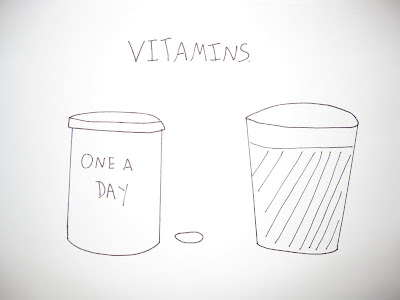 In other news, would anyone like a lime? I have two up for grabs.