Daily life is filled with irritations. So many irritations, in fact, that many are easily overlooked... until someone points them out. 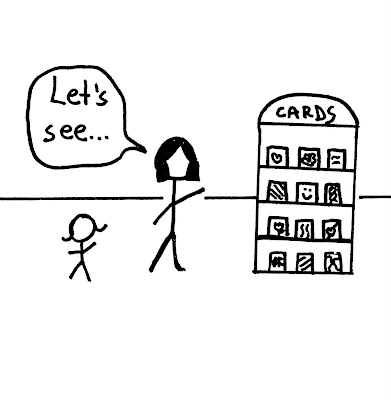 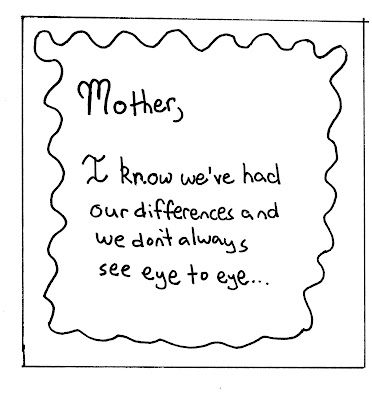 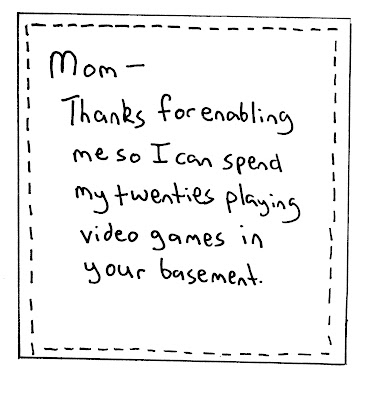 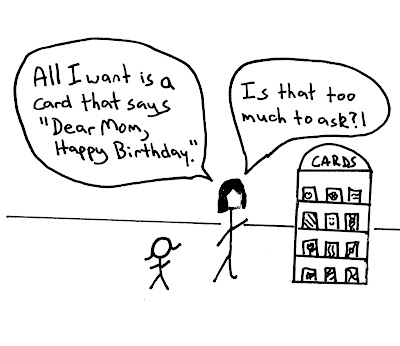 As soon as I grew old enough to buy my own cards, I realized just how right my mother was, and the following years have only confirmed this reality. Take, for instance, the sympathy card I needed to buy last fall. I knew the recipient in a professional setting, not a personal one, which made most of the options inappropriate. 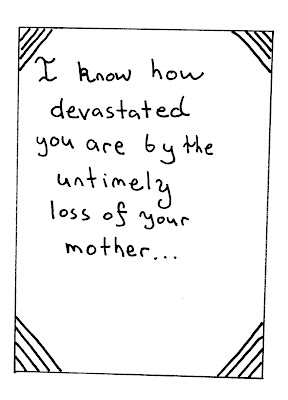 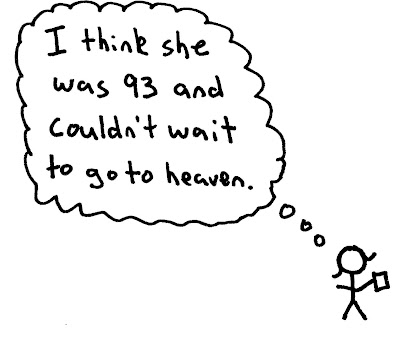 Others were downright creepy. 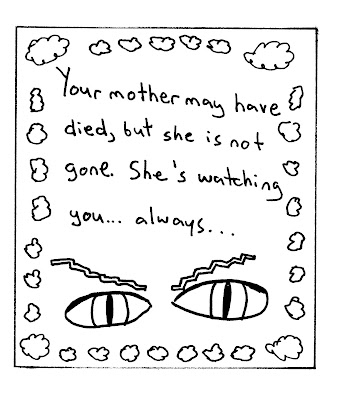 Some card manufacturers have realized how awkward cards can be and have decided that a bit of humor will solve this difficulty. Unfortunately, very few of their attempts are actually worthwhile. No matter the occasion (birthday, anniversary, Pancake Awareness Day...), the majority of the allegedly funny cards break down into three categories. 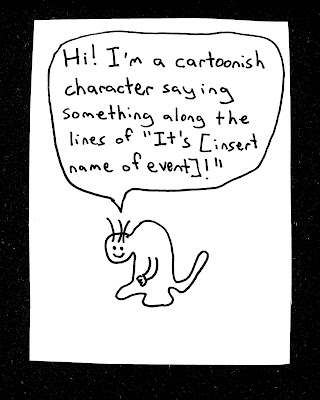 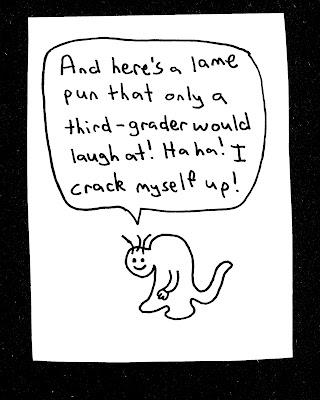 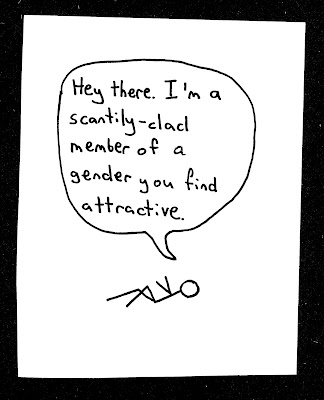 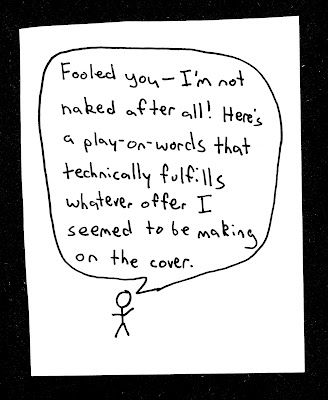 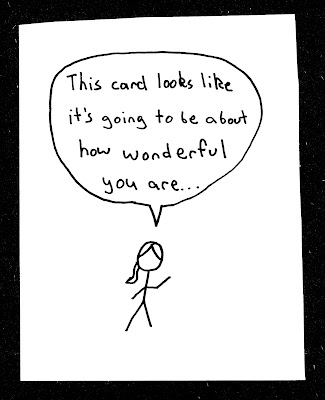 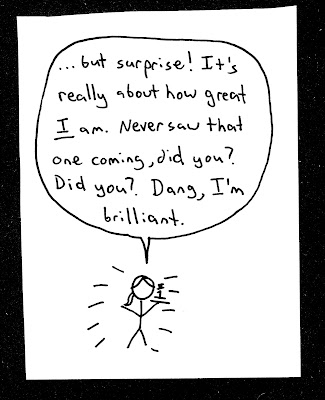 My family has developed a number of coping mechanisms for dealing with poor greeting card options. My mother always tries to get cards with Snoopy on them. 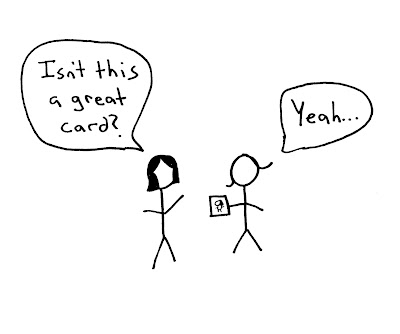 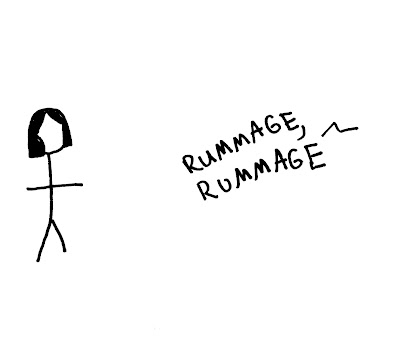 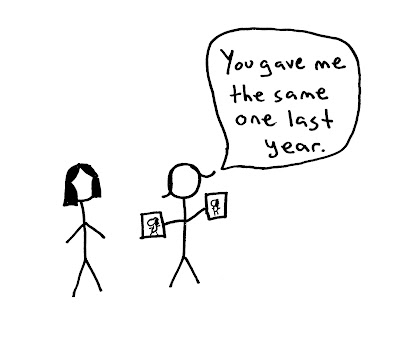 Now after every birthday I return the card so my parents can give it back to me the next year.

My younger brother deals with birthdays by refusing to conform to societal expectations. 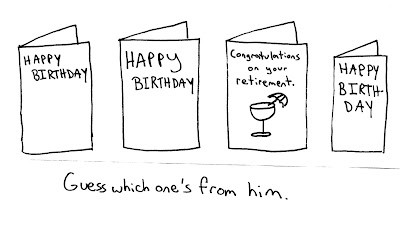 In retaliation I gave him this card. He used it for my birthday the following spring, and we’ve been trading it back and forth ever since.

My usual tactic, however, is to find a card with one of those delicate paper-y inserts. I then proceed to rip out the insert and write whatever I want in its place. 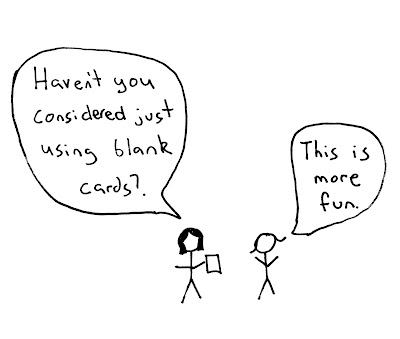 Then there was the best card I ever gave my mother. 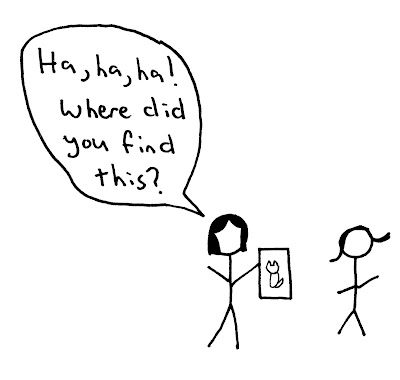 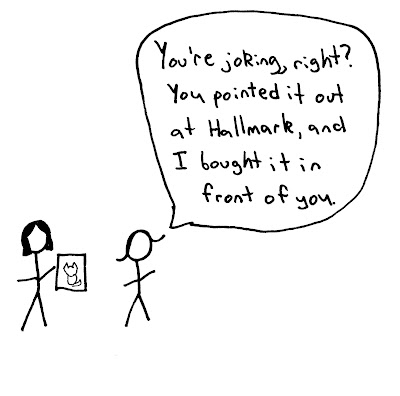 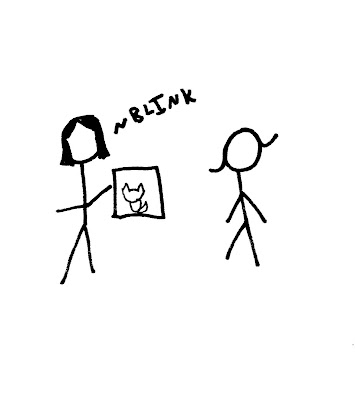 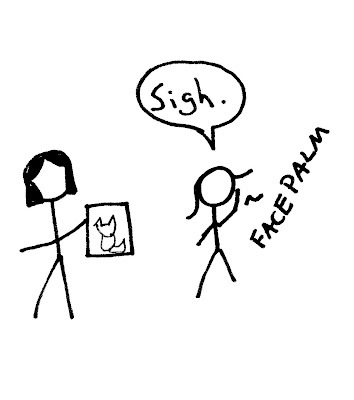 My dad’s solution is to let my mom buy the cards. All he has to do is sign his name.

Overall, however, I think my older brother has the best tactic. 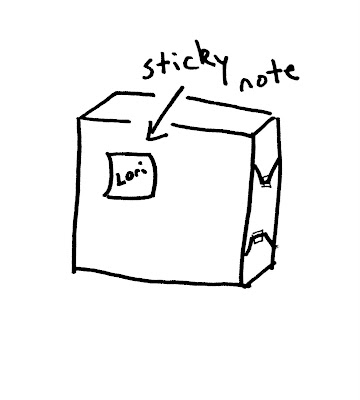