My roommate understands me well. Too well, perhaps. 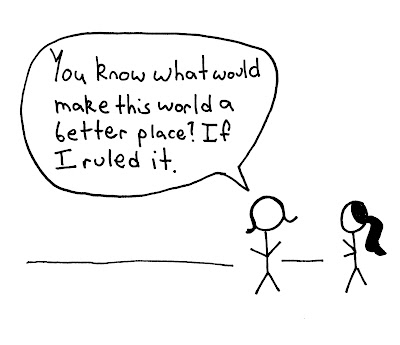 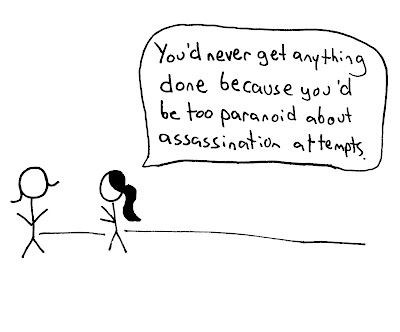 With one incisive comment, she punctured all my hopes and dreams of world domination... because she’s right. As I’ve previously noted, the desire for safety and security are two driving forces in my life, and in their absence I can become somewhat dysfunctional.

Never was this more evident than when I played the assassins game my sophomore year of college. This violent-sounding competition was, believe it or not, a fundraiser for one of the campus groups. 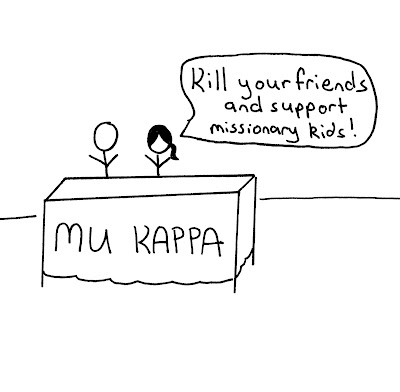 The rules were simple: each player was given the name of another participant. That person had someone else’s name, and so on. Together, these names formed a giant circle of death. 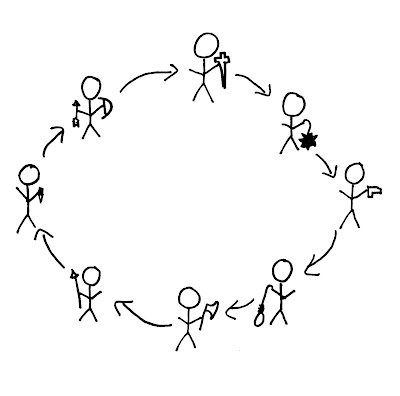 Participants had to hunt down and “kill” their targets while dodging the attacks of other students. As students were eliminated from the hunt, the circle would narrow until one assassin reigned supreme. 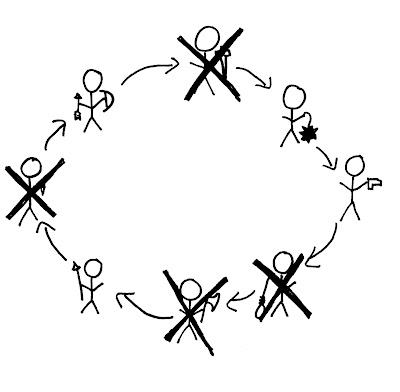 As far as the competition went, I performed quite well, surviving two weeks and “killing” seven people, including the RA of Traber 6, whose football player floormates formed a brute squad of protection. 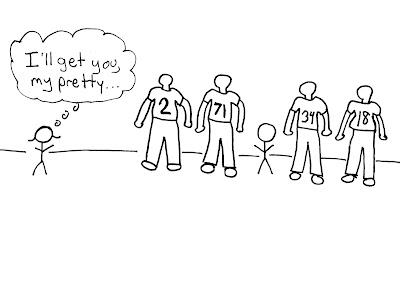 However, all was not a blissful romp of mayhem and murder. You see, I have a tendency to get very involved with the games I play. Very, very involved.

As soon as the game began, I went into survival mode. I began by disguising and arming myself. 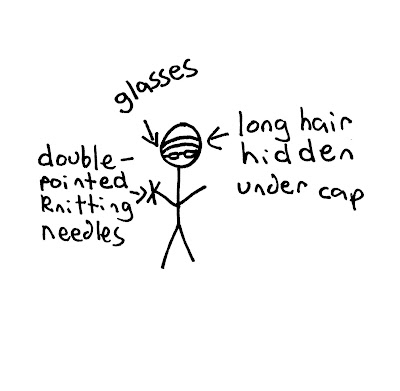 Then I worked on my stealth techniques. Classes, jobs, and the cafeteria were safe zones, but in order to reach these I had to navigate a potentially deadly campus. My first action was to stock up on food in order to minimize trips to the dining hall. 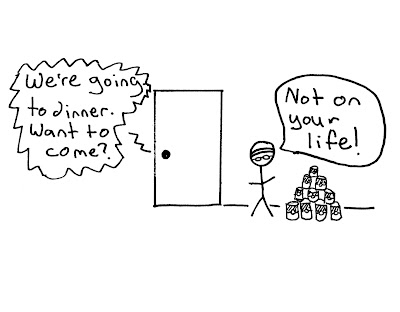 Entering and exiting my dormitory was a lengthy process because there was only one door I could use... and whoever had my name knew it. 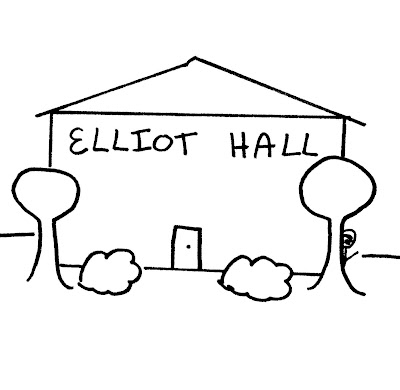 The worst, however, was going to choir rehearsals. The building resembled a labyrinth designed by the world’s laziest and least-funded architect. 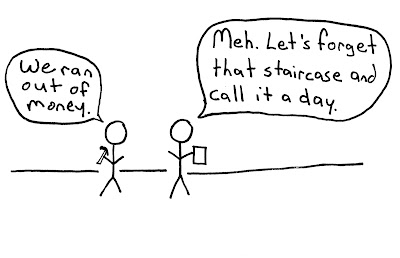 I invariably arrived fifteen minutes early and army-crawled through the balcony en route to my destination.

Additionally, I was suspicious of everyone... including my friends. 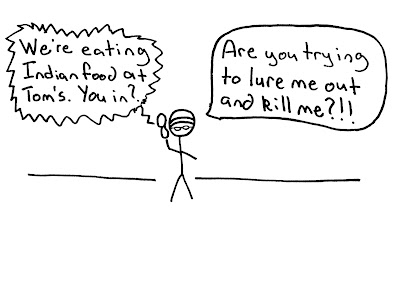 Even in my room I didn’t feel quite safe. 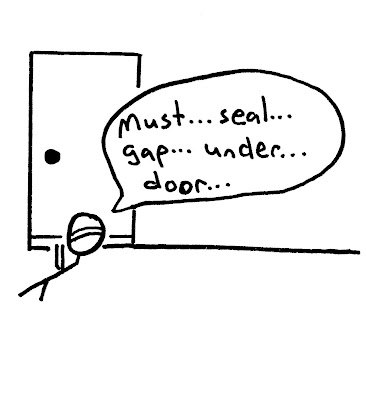 At no point did the line between reality and fiction blur; at all times I was fully aware that this was a game. Even so, it was almost a relief when I was eliminated myself. 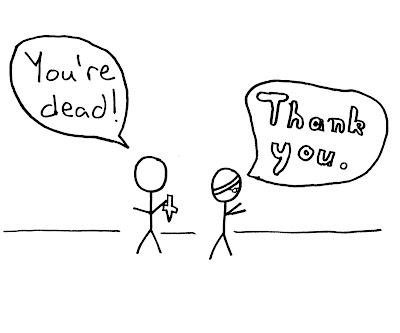 All in all, I didn’t do too badly – two weeks and seven targets was rather impressive, and my friends all came by to congratulate me. 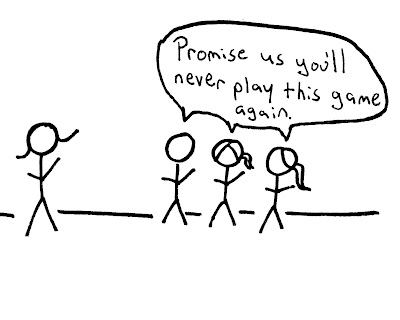 I was nineteen at the time, I’m twenty-six now, and I like to think that the past seven years have given me a greater control over my enthusiasm. Even so, my plans for world domination are currently on hold until I can rustle up a top-notch security team or devise a personal force field. 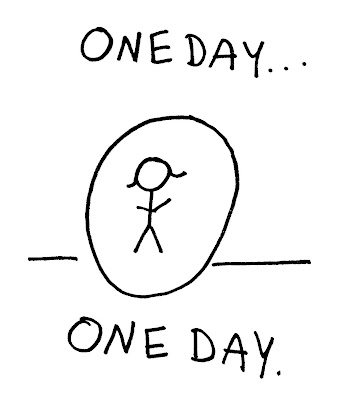