Don't Be a Cyclops

Despite his famed cunning, Odysseus could be remarkably foolhardy. Sure, he escaped peril after peril on his voyage home, but he hemorrhaged crew members in the process. 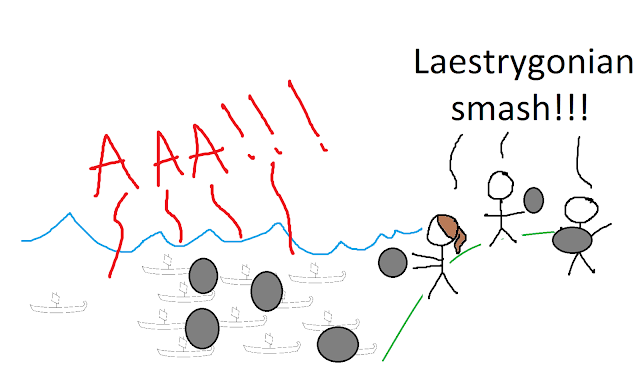 In all of this, Odysseus was the very essence of compassion.

In fact, he was often the one who got them into trouble in the first place.

Such was the case when they reached the land of the Cyclops.

Odysseus' crew had no real need to investigate this locale.

When they reached the cave belonging to Polyphemus, the massive size of the tools set off alarm bells in everyone but the leader. 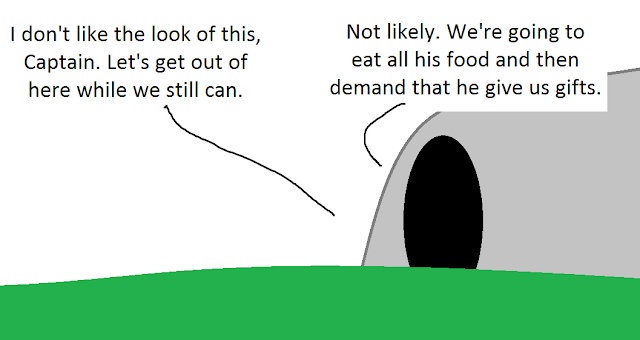 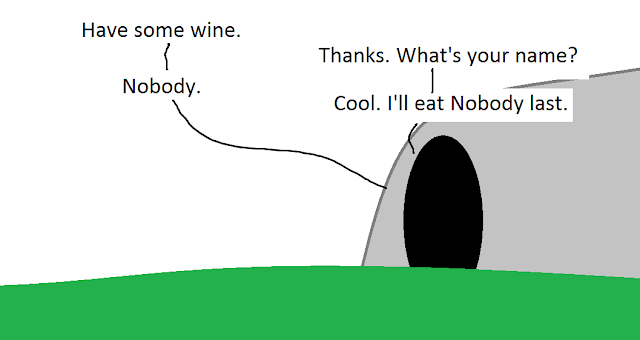 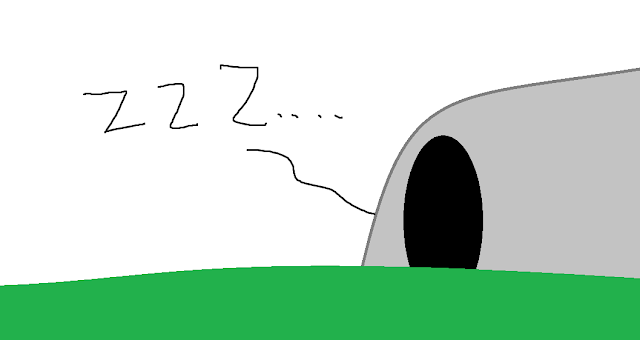 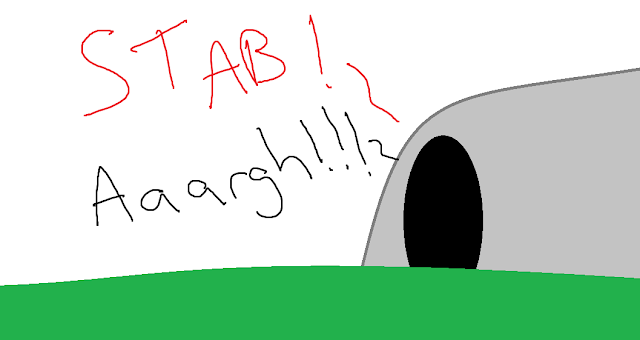 At Polyphemus' howls of pain, the other Cyclopes came running. 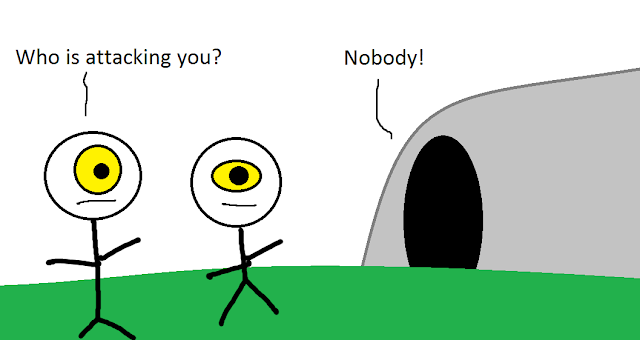 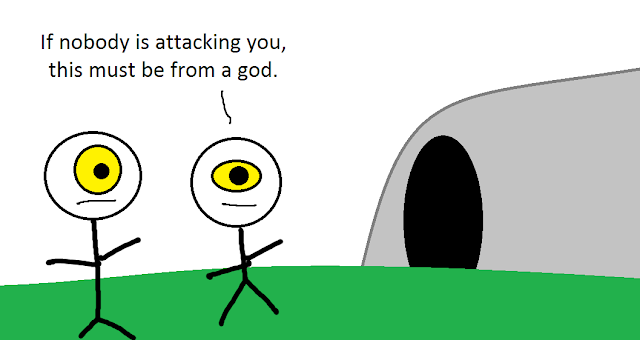 Then some Cyclopes tended to Polyphemus' wound while others rounded up Odysseus' crew. 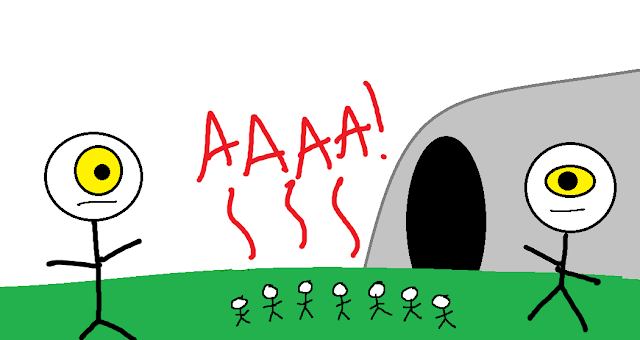 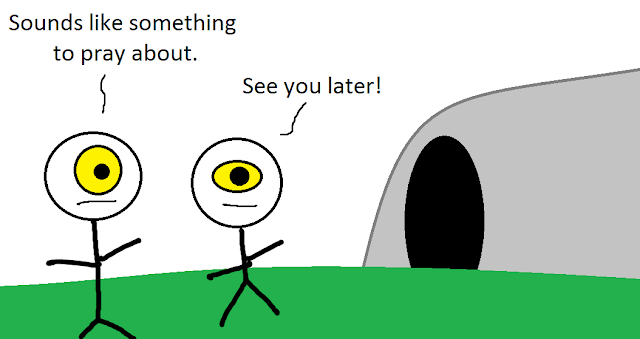 Literature is full of examples to emulate. The Cyclopes are not one of them.